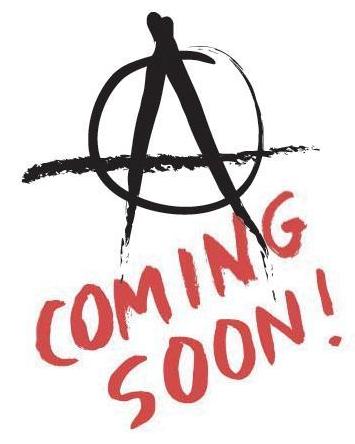 Things may get worse for office holders after Christmas, as voters deal with holiday bills and with the effects of layoffs that often come just before the end of the year.

“Whatever mood the voters are in right now, they are likely to be in a particularly ornery mood toward every elected official by January,” Lake says. “And one of the more interesting places they may take this out is less at the federal election [level] and more at the governorships. You may see a record number of governorships change party.”

With Democrats holding control of both houses of Congress, angry voters could spell trouble for the party in 2010 elections, argues Mr. Goeas, CEO of the Tarrance Group.

“There is a potential for [2010] being a 1994 year of the angry white male,” Goeas says. That year, Democrats lost 54 seats and Republicans took control of the House for the first time in 40 years.

The Exploding 110 Million More of Us Factor Within 30 Years

Your Responses From: Devolving Western Civilization