Live Streaming Broadcast of the show can be viewed here:

Hour 3 - Dr Phranq Tamburri  = Trump Report - Thoughts on Epstein (is he really dead; what does this mean for the deep state)... 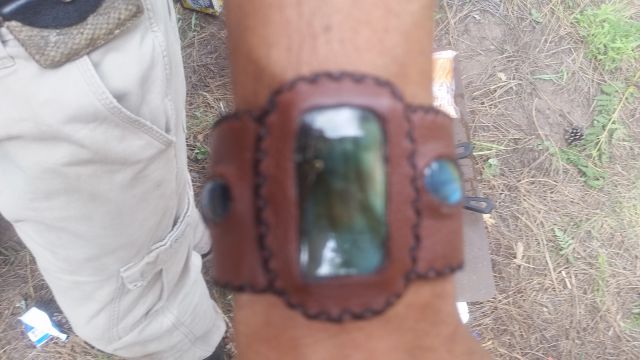 About the Book: Understanding Our Slavery exposes the hidden control system and pseudo-religion of Statism used by organized crime interests centered around banking and central banking to manage the population. Using historical photographs, memes, and infographics the book is designed to accelerate and deepen the understanding of the 70% of the population who are visual learners. The book catalogs 20+ techniques used by the Nazis, Soviet Union, East Germany and the United States to take free, sentient children and indoctrinate them into a worldview that produces obedient "tax-payers" and classic "shave-headed cult members" willing to kill foreigners on command or enforce on their fellow tax slaves. The PDF version with links to additional research and evidence is available for free at www.UnderstandingYourSlavery.com

Hour 3 - Dr Phranq Tamburri  = Trump Report - Thoughts on Epstein (is he really dead; what does this mean for the deep state)...

Dr. Tamburri, on his limited down time, loves to study Early American and World History in both didactics and in travels. He has taught inline skating for many years, hikes often with fellow doctors, and recently began pursuit as a poi practitioner! Webpage: http://www.longevitymedical.com/

References on the show...

Sargon of Akkad: A detailed look at who Jeffrey Epstein was, his crimes and those alleged to be complicit, and the circumstances surrounding his death.