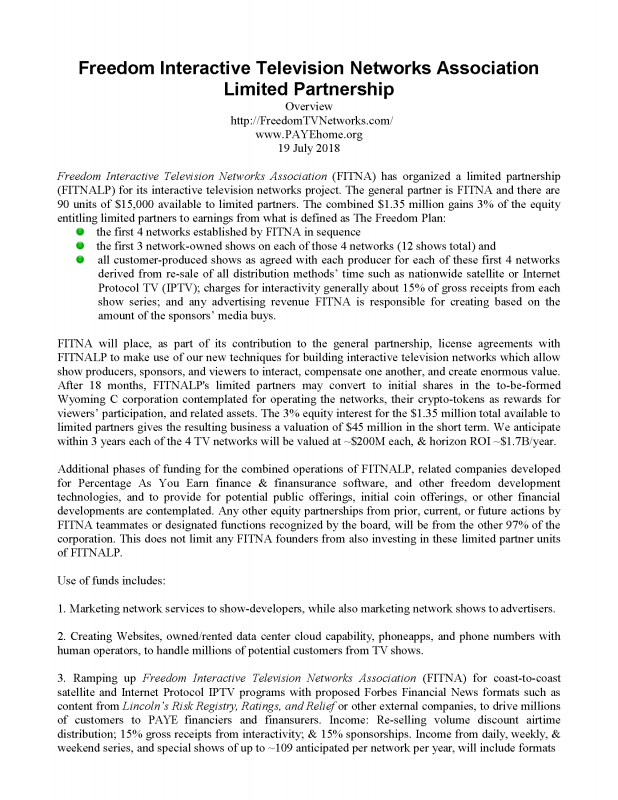 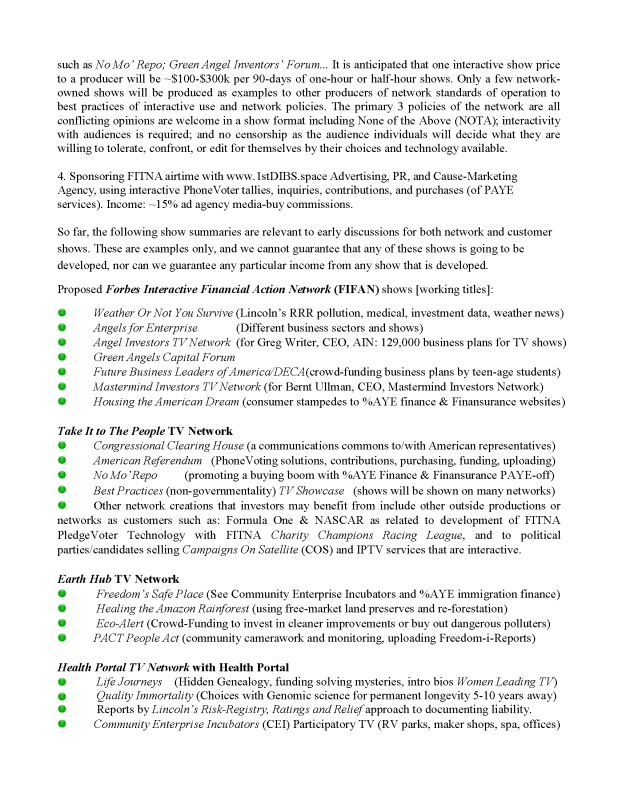 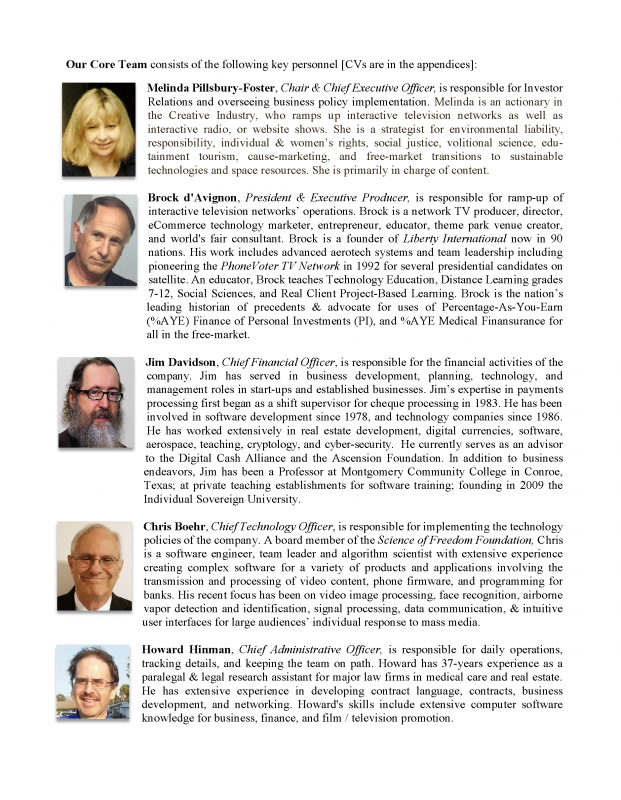 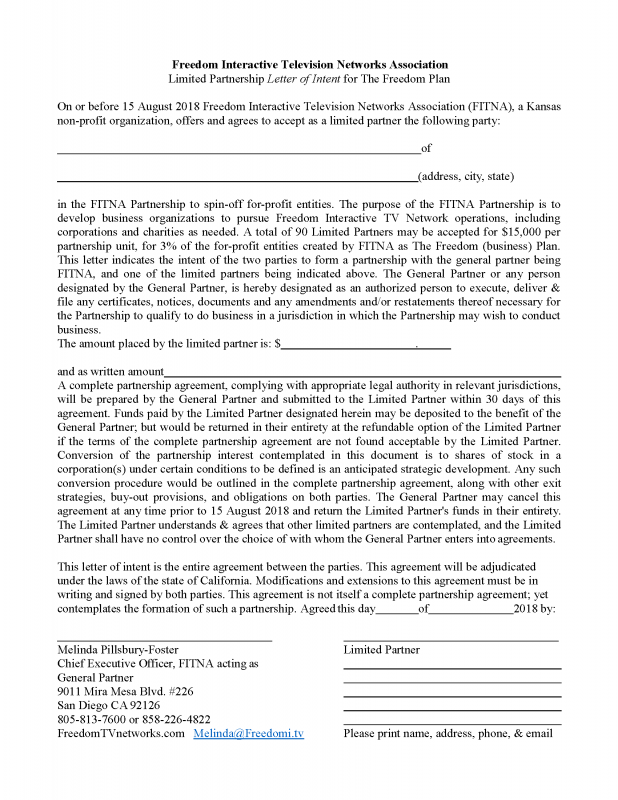 'All elections shall be Free & Equal'

Christina Tobin loves to fight the good fight… for US voters. She's making a career of helping honest, earnest candidates to run for political office.

In the course of her work, she decided to mainstream her efforts. In order to shift power back to individual voter, Tobin founded The Free & Equal Elections Foundation, a non-partisan, 501(c)3 non-profit organization, dedicated to creating open and transparent elections in 2008. Free and Equal is the platform that's helping thousands of citizens work together, who want to clean up politics for once and for all.

A bit of background about Tobin. In the 2004 presidential election, Tobin defended 29,000 signatures in Illinois for Ralph Nader when he ran as an independent, while still in college. Through this, she'd had a strong taste of politics. She wondered if there wasn't a better way.

In the same year, she successfully defended 39,000 signatures for Rich Whitney, the Green Party candidate for Illinois governor. In 2008, Tobin served as Ralph Nader's national ballot access coordinator, helping to collect more than 500,000 signatures to put Ralph Nader on the District of Columbia and 45 state ballots. She also organized the first alternatively-televised Presidential debate.

In 2010, Tobin organized a series of debates for Illinois gubernatorial candidates. Increasing visibility of alternative candidates by providing debate forums is part of Tobin's larger strategy to inspire passionate activists and young people, who do not have major money sources, to run for public office. By 2011, Tobin served as Vice President of Taxpayers United of America. Her work exposed big pension payouts in Illinois and 12 other states.

For the 2012 Presidential Election cycle, Tobin moderated a Presidential debate with media personality Larry King, broadcasting around the world by RT TV, Al-Jazeera and C-SPAN. The debates provided a venue for four U.S. presidential candidates from the Constitution, Green, Justice, and Libertarian parties to address topics that the mainstream debates left out. It became a Top 10 Trend on Twitter. (Tobin holds the record for moderating the most state and national election debates in the United States).

Currently, Tobin is organizing a follow-up to Free and Equal's successful 2014 United We Stand Festival. The UWS Fests will feature celebrities, leaders and speakers, musical performers, artists and intellectuals who are socially and politically engaged.

Tobin's dream has always been, to bring more voices and more choices to the U.S. political arena.

Cambria, CA —  The Non-Profit organization, Free and Equal Elections Foundation (FEEF) today filed an arbitration demand with the American Arbitration Association against the Regents of the University of California (UCLA).  FEEF seeks between $900,000 and $1 million in damages, prejudgment interest, attorneys' fees, and costs.

FEEF had entered into an agreement with UCLA to host United We Stand at the University's Pauley Pavilion on May 10th, 2014.  UCLA, however, cancelled the event mere days before the event was to take place. UCLA, unilaterally, also took the unusual step of contacting the registered ticket broker and informing the broker to refund the purchased tickets to the event.

FEEF suffered significant damages.  Performers committed to attend cancelled and deposits were lost. Ticket sales and consequent contributions were compromised.  Free and Equal Elections Foundation looks forward to the consequent arbitration process and expects UCLA to be held accountable for its actions.

FEEF is a non-profit, non-partisan, registered 501c3 grassroots organization based in the United States and dedicated to empowering American voters through advocacy and education regarding electoral reforms.

Chris Duane is best known for his YouTube channel the TruthNeverTold with over 31 million views and 150,000 subscribers.

He also designs and sells his own brand of silver called Silver Shield that is available exclusively over at the GoldenStateMint.com.

Every week he has a new, one week only MiniMintage design that comes with a certificate of authenticity and sells for as little as $2 over spot and totally different than all of the government Silver on the market today.

You can find his work at

Chris's previous interviews on the Declare Your Independence with Ernest Hancock Radio Show:

SELCO: It's Not the Virus You Need to Worry About. It's the System