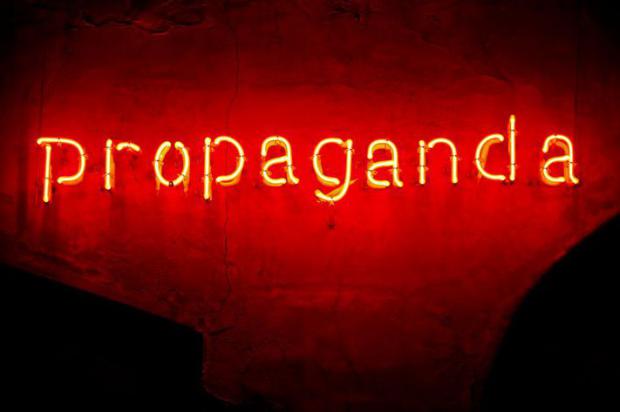 Unlike all Dem regimes since Woodrow Wilson (Jimmy Carter excluded), Trump did not launch a new hot war throughout his time in office.

True enough, he continued US aggression he inherited, terror-bombed Iraq's Mosul and Syria's Raqqa to rubble, and massacred many thousands in both countries.

Like Bush/Cheney and Obama/Biden, the Trump regime used ISIS and likeminded terrorist groups as US proxy forces on the ground in Iraq, Syria, Libya, Yemen, Afghanistan and elsewhere.

Trump OK'd the assassination of Iranian Quds Force commander General Qassem Soleimani in Iraq and escalated wars by other means against numerous countries.

His new war secretary Christopher Miller said by memo that "(a)ll (US) wars must end (sic)."

Trump said he wants all US forces in Afghanistan home by Christmas.

Earlier he vowed to bring them home from Syria. Reportedly he wants most of them out of Iraq and Somalia.

They remain in all of the above nations and countless others.

According to Tom Dispatch's Nick Turse, US forces operate in at least 150 countries, US special ops forces in at least 133 of them.

They're almost everywhere no matter which right wing of US duopoly rule controls the White House and/or Congress.

Permanent war by hot and/or other means is official US policy. It's been this way throughout most of the post-WW II period.

It's likely to escalate if Biden/Harris succeed Trump in January.

Looking ahead, there's virtually nothing in prospect that's positive domestically or geopolitically.

A permanent US war on humanity rages at home and abroad.

It'll continue ad infinitum until America's ongoing decline on the world stage lands it in history's dustbin where it belongs.

As discussed in an earlier article, Trump intends new sanctions on Iran weekly through January 20.

According to Axios, he intends new "hardline…maximum pressure" on China over the same period.

He'll try making it "politically untenable" for a Biden/Harris regime "to change course" if they succeed Trump in January.

He'll try to prevent them from returning to the landmark JCPOA nuclear deal with Iran, remaining P4 countries and Germany.

In other words over the next two months, he'll escalate near-four years of geopolitical wrecking ball policies — short of launching a new hot war.

In June, a fake news NYT report claimed that "Trump approved military strikes against Iran in retaliation for downing an American surveillance drone," then held off at the 11th hour.

Fact: US intelligence, the world community, and IAEA know that Iran's legitimate nuclear program has no military component, never did, and no evidence suggests an aim to have one.

Fact: Its ruling authorities banned development of these WMDs, and wants them eliminated everywhere before they eliminate us one day.

Fact: Attacking Iranian territory would assure retaliation. It could embroil the Middle East in greater conflict than already.

Fact: It could risk global war, possibly with nuclear weapons by the West.

Like countless times before, the new Times report is dubious at best, pure rubbish at worst.

Weeks ahead of inauguration day in January, it's highly unlikely that he'll go where he hasn't gone before — launching a new war by attacking another nation's territory.

In all fake news reports by the Times, anonymous sources are cited, a clear red flag.

This action by any US head of state at any time would be recklessly dangerous.

Iran is the region's leading proponent of peace and stability.

It seeks cooperative relations with other nations, confrontation with none — except in self-defense if attacked, its UN Charter right.

Saying "White House officials did not respond to (Times) requests for comment" ignored that its report lacks credibility like countless others.

Claiming its report showed "an array of global threats" faced by the US reinvented reality.

Throughout the post-WW II era, the only US threats were fabricated.

No real ones existed, clearly none now from any foreign nations.

Nothing remotely suggests an Iranian effort to develop nukes or threat to attack another country.

Claiming earlier Israeli evidence showed Iran's "plan" to produce a "bomb" was and remains a bald-faced Big Lie by the Jewish state and NYT.

No such plan exists now or earlier. Yet the Big Lie surfaces with disturbing regularity — including in fake news Times reports, the same true about other establishment media.

No Iranian "aggression" occurred, no evidence of any planned.

Throughout his time in office, Trump waged war by other means on Iran, stopping short of attacking its territory.