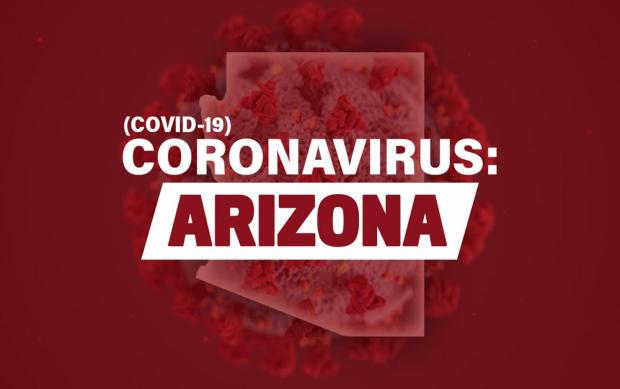 This notice was sent to me by a local activist, so I am reposting it here...

URGENT: BEFORE 2 PM ON WEDNESDAY 3/18 - ALL HANDS ON DECK! PLEASE SHARE WITH YOUR PHOENIX FRIENDS!

Hi! I urgently need your help! Phoenix Mayor Kate Gallego is using the #COVID19 health crisis as a major POWER GRAB! Tomorrow, Wednesday, March 18th at 2 pm Mayor Kate is calling for a "great emergency" declaration instead of a local emergency declaration. THIS IS BAD!

This gives Kate unilateral power to make ANY AND ALL decisions without any vote from the Phoenix City Council members and without giving you a chance to voice your opinion. That's the same as martial law!

Instead, per the Phoenix Charter, Mayor Kate can declare a local emergency giving her the necessary power to act against #COVID19, protect our residents and still let City Council members have voting powers.

Here's the difference from the Phoenix City Charter 11-3B:

1. During a great emergency, the Mayor shall govern the City of Phoenix by proclamation and shall have the authority to impose all necessary regulations to preserve the peace and order of the City.
2. During periods of a declared local emergency, the Mayor may provide mutual aid to the other political subdivisions when required; and may request the State or a political subdivision to provide mutual aid to the City.

Mayor Kate is not allowing the public to attend the City Council meeting tomorrow. She hasn't even added this as an agenda item yet. She's trying to sneak her power grab without the public knowing about it. She also scheduled an Executive Session closed to the public even by video at 4 pm so you don't know what she's doing. As I said, this is BAD!

It's shameful to use a health crisis of #COVID19 to undermine your representatives for whatever bad intentions she has against the taxpayers. She has already raised all of your local taxes, killed South Phoenix businesses, and tried to kick out Uber and Lyft from the airport.

Why does she want so much power now? We only have a few options to stop her and we have very little time.

Can I count on your support?

Here's what you can do BEFORE 2 PM ON WEDNESDAY, MARCH 18TH:

1. Submit formal comments telling Kate NO on the Great Emergency by emailing councilmeeting@phoenix.gov or call 602-262-6001. THIS ITEM IS NOT ON THE AGENDA YET, but you can still call and email. Tell them you want a local emergency declaration instead.

2. Call and email your City Council Person and thank them for voting NO and maintaining their representation of you, the taxpayer. Ask for a local emergency declaration instead.

If you aren't sure who your City Council member is, you can look it up on Phoenix.gov or email and call everyone on the list below and tell them no on a great emergency. Ask for a local emergency declaration instead. 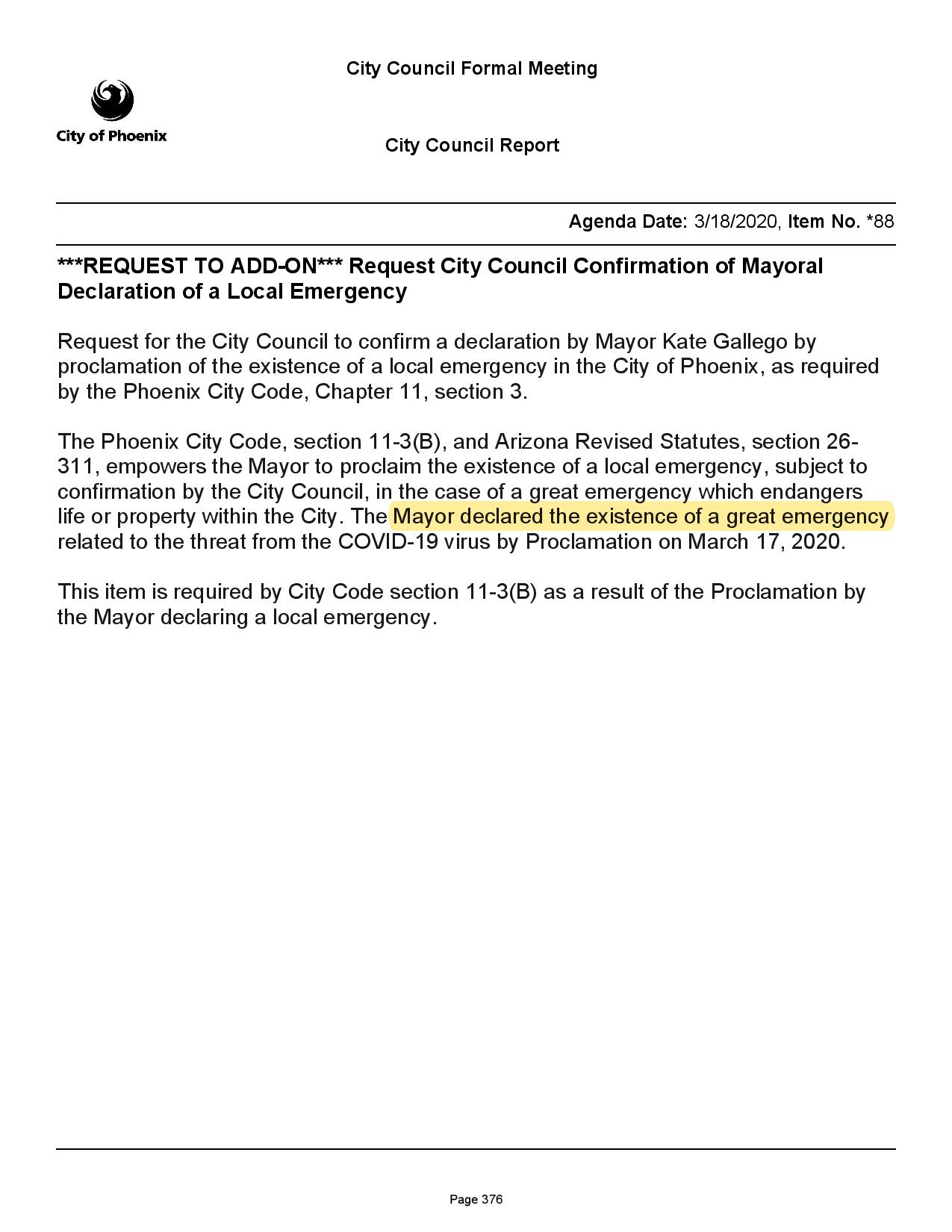 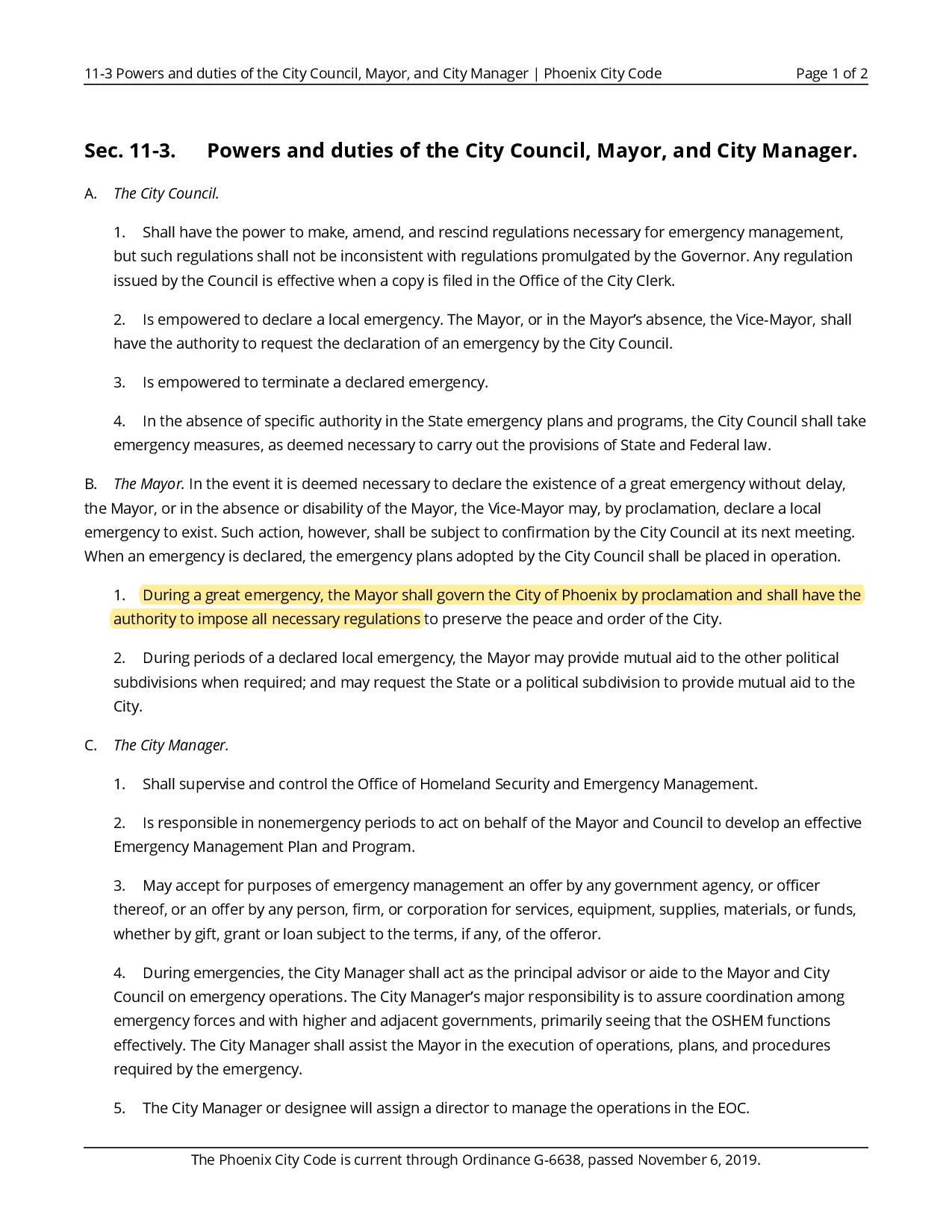 Warning About Danger of Masks!

Ducey Leads Destruction of the USA

State Universities Admit They Indoctrinate Instead of Educate

How Arizona'lost control of the epidemic'