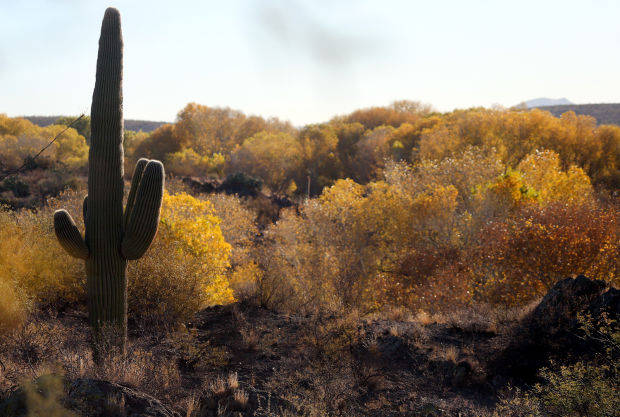 THIS MEETING IS OPEN TO THE PUBLIC - ANYONE CAN ATTEND - NO MEMBERSHIP NEEDED...  THE PRICE FOR THE MEETING IS $5.00 - No Buffet - Individual orders from the menu!

Topic/Speaker: Join us Saturday, October 12th, 2019, for the next installment of the Arizona Breakfast Club. Our featured speakers will be Michael Morrison, and the topic is 'pro-active politics'. Michael is a French-speaking International Risk & Security Manager with over 30 years of extensive experience in Security, Health-Safety-Environment (HSE), and Business Development.