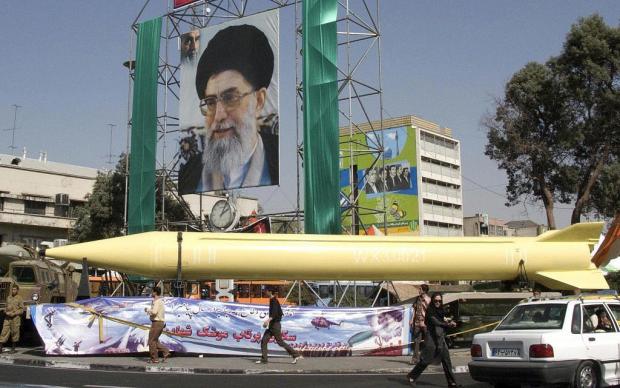 US and Israeli Hardliners Falsely Blame Iran for Saudi Attack

Despite no credible evidence linking Iran to attacking key Saudi oil facilities last Saturday, clearly with nothing to gain and much to lose by striking them, US and Israeli hardliners falsely blamed Tehran for what it had nothing to do with.

On Tuesday morning, CBS News cited unnamed US sources claiming "many of the projectiles involved in the weekend attack were fired from Iranian territory."

CNN reported a "high probability" that Saturday's attack on Saudi Arabia was "launched from an Iranian base."

Other establishment media reports were similar — no credible evidence cited backing accusations made because none exists.

"…US media reported that US intelligence agencies had handed over a classified report to their Saudi counterparts which alleged that Saturday's attacks on two major Saudi oil facilities were launched from Iran," adding:

"Asked if the US was certain that the missiles was launched from Iranian soil, the official curtly answered 'Yes.' "

Propaganda works. Big Lies repeated enough gets most people to believe them, especially when alternative views are silenced in the mainstream.

Throughout its 40-year history, the Islamic Republic of Iran has been carpet-bombed with vilifying disinformation, Big Lies, and fake news, truth-telling about the country suppressed.

Accusations like what Iran is now subjected to without credible hard evidence backing them are groundless — a longstanding US specialty, falsely spreading disinformation about nations it doesn't control on its target list for regime change.

The Netanyahu regime and IDF "are becoming jittery over the delay in any Saudi or US response" against Iran.

Part of his fear-mongering campaign to win votes ahead of Tuesday elections, Netanyahu on Monday said "I am taking care of our security on a 360-degree basis, and I can tell you that we are well-prepared" for any Iranian provocation."

None occurred before by Tehran against Israel or any other country, no evidence of Iranian responsibility for the Saturday Saudi strike, and surely no military action against another nation except in self-defense if attacked.

Why would a nonbelligerent nation, the region's leading peace and stability proponent, suddenly without explanation go another way? Make sense? Of course, not!

Believe none of the rubbish circulating about Iran by US and Israeli officials or their press agent/lying machine media.