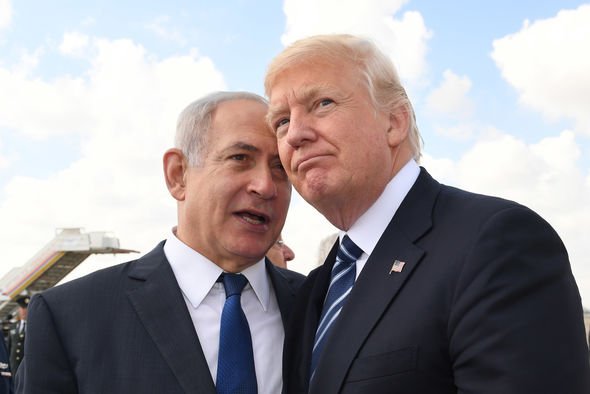 The Trump regime's anti-Iran Persian Gulf Operation Sentinel was rebranded, a ploy to attract reluctant nations to join it.

It may be a plan to create a Tonkin Gulf-type false flag pretext for attacking the country, wrongfully blaming it for a manufactured incident it had nothing to do with.

Since at least the 19th century, US ruling authorities have pulled this stunt time and again, using it to launch wars on nonbelligerent countries.

Iran and Venezuela are high priority Trump regime targets for regime change, US aggression against one or both ominously possible.

On Monday, Britain joined the Trump regime's anti-Iran Persian Gulf coalition, abandoning plans for a separate European mission — its hostile action plunging a stake through the heart of the JCPOA nuclear deal.

It was doomed after Trump pulled out in May 2018, Europe following suit by failing to fulfill its mandated obligations — going along with US policy without admitting it.

The deal is dead. Only its obituary remains to be written. The US and Europe never agreed to it enthusiastically. What took years of talks to create, the Trump regime and its EU colonies tore asunder.

There was no longer ambiguity of Britain's position toward Iran after seizing its Grace 1 super-tanker on July 4 — acting on orders from Washington, refusing to undo its maritime piracy by returning the vessel to its rightful owner.

Two of its warships will join US ones in Persian Gulf waters. Foreign Secretary Dominic Raab lied, saying the deployment is about responding to an "increased (Iranian) threat" when none exists.

In cahoots with the Trump regime's war on Iran by other means, he falsely claimed Britain's "aim is to build the broadest international support to uphold freedom of navigation in the region, as protected under international law (sic)."

His above remark fooled no one, nor saying "(o)ur approach to Iran hasn't changed (sic). We remain committed to working with Iran and our international partners to de-escalate the situation and maintain the nuclear deal (sic)."

The Trump regime's aim is all about toppling Iran's government, possible war one of its options. Britain is the only NATO nation willing to join its hostile Persian Gulf coalition so far.

Iranian Foreign Minister Zarif slammed Britain's move, accusing the BoJo regime of complicity with "US economic terrorism, and this…will definitely bring about consequences for them" — calling Europe "a hostage of the US."

He slammed White House hardliners, saying "(t)he US can't be arsonist and firefighter at the same time in the Persian Gulf. (It's) responsible for the current tension and instability in the region."

Israel is militantly hostile toward Iran. The Times of Israel reported that the country's Kan public broadcaster earlier said the Jewish state will likely only provide intelligence.

As of Wednesday, it's believed only Britain and Israel agreed to partner with the US against Iran in the Persian Gulf.

As for a foreign military presence in its waters, as of now it'll predominantly be a US one, joined by two UK warships, none from other countries — making the mission largely a coalition of one.