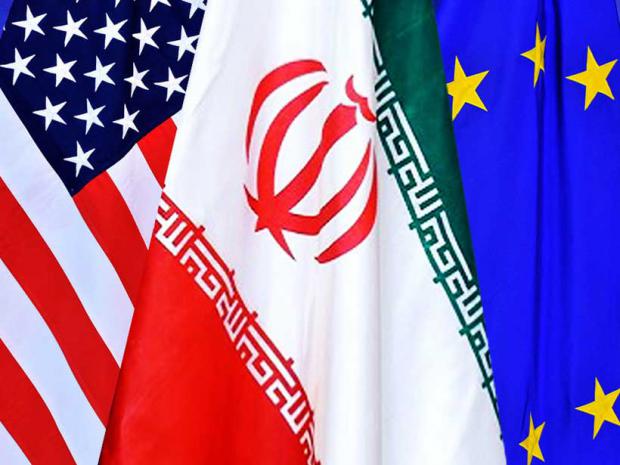 The Trump regime's May 2018 JCPOA pullout was all about wanting the landmark, Security Council adopted, agreement undermined — where things are heading based on unfolding events.

Britain's illegal seizure of an Iranian tanker in international waters off the Gibraltar coast, an act of maritime piracy, showed the following:

It's subservient to US imperial interests, an appendage of its foreign policy, taking extrajudicial orders from Washington and obeying.

Its ruling regime and most parliamentary members are hostile to world peace, stability, democratic values, and the rule of law. Britain is an enemy of nonbelligerent Iran while pretending otherwise.

It supports Trump regime/Israeli efforts to render the JCPOA null and void, heightening regional tensions at the same time, risking potentially catastrophic war on Iran — on top of involvement in other US-led aggression in multiple theaters.

Britain violated the UN Convention on the Law of the Sea (UNCLOS), prohibiting its maritime piracy act, clearly defined by the law.

The UK compounded its crime by illegally arresting the Grace 1's captain and chief officer on Thursday, both crew members guilty of no crimes, neither charged with offenses so far.

Its ruling authorities so far ignored Iran's justifiable demand for release of their vessel. The actions by its authorities make them maritime outlaws, besides their high crimes of war and against humanity for partnering with US aggression against multiple countries.

"The (so-called) legal pretexts for the capture are not valid…The release of the tanker is in all countries' interest…Foreign powers should leave the region because Iran and other regional countries are capable of securing (its) security."

"We have told the British authorities that their move would increase tensions and is in line with those hostile policies of the US. We have given the case to a lawyer who is currently taking legal and judiciary procedures."

"From the first day the oil tanker was seized, Iran started taking legal and diplomatic measures."

The US and its imperial partners belligerently operate in parts of the world not their own, time and again their actions in flagrant breach of international law.

On Thursday, Iranian Admiral Ali Fadavi said "(t)he enemies (of regional peace US and UK) would have not undertaken such measures had they chosen to exercise the least bit of prudence," adding:

"They (illegally seized the Grace 1 supertanker) and will seriously repent doing it…It is only natural that the enemies are irate (over Iran's support for oppressed Palestinians and other people), but they cannot do anything about" it.

On Wednesday, Iranian President Hassan Rouhani said "(y)ou (the US and UK) are the ones initiating insecurity, and will come to realize its consequences in the future."

Never an aggressor against any nation, Iran's military can hit back hard if the nation is preemptively attacked — why Pentagon commanders are hesitant about war on the country, knowing it'll pay a stiff price for taking this action.

"So they went too far…ignoring international regulations, ignit(ing) a spark which will embroil themselves. We have sold our oil, and oil sales are increasing day by the day."

Meanwhile, Britain, France, Germany, and the EU remain in flagrant breach of the JCPOA, complicit with hostile Trump regime actions against Iran.

Ties That Bind Between Iran and Russia