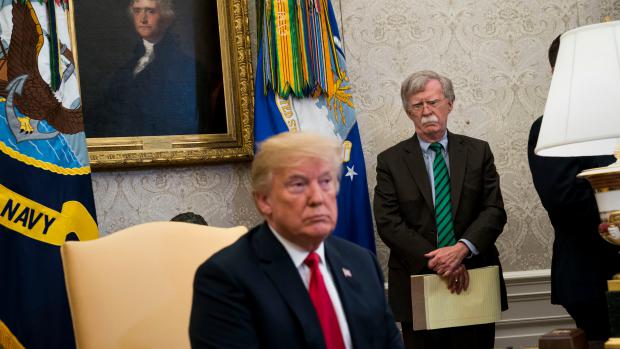 Establishment media consumers are bombarded with a daily diet of managed news misinformation, disinformation, fake news, and Big Lies, notably in the US.

Winston Churchill reportedly once said "(a) lie gets halfway around the world before the truth has a chance to get its pants on."

Other notable figures made similar comments, Thomas Jefferson once saying "falsehood will travel over the country, while truth is pulling on its boots."

Repeated enough times, especially by establishment media, gets most people to believe almost anything, no matter how contrary to truth. Polls prove it.

Hard truths don't stand a chance against a blitzkrieg of major media rubbish — why abandoning it for reliable online independent sources is essential to stay informed.

In their latest editions and television reports, establishment media falsely accused Iran of attempting to seize a UK tanker in Persian Gulf waters, reporting the Trump regime's Big Lie by two of its unnamed officials, too ashamed to identify themselves.

Britain, an appendage of US imperial rage, blasted the same disinformation, falsely claiming:

"Contrary to international law, 3 Iranian vessels attempted to impede the passage of a commercial vessel, British Heritage, through the Strait of Hormuz."

Trump regime hardliners and their fascist counterparts in Britain, Israel, Saudi Arabia, and the UAE are pushing things for war on nonbelligerent Iran.

Its IRGC debunked the latest Big Lie about the country, saying: "Patrols by the IRGC's Navy vessels have been underway in the Persian Gulf based on current procedures and missions assigned to them with vigilance, precision and strength," adding:

"In the past 24 hours, there has been no encounter with foreign ships, including British ones." IRGC naval vessels are able to act "decisively and swiftly" against threats to the Islamic Republic.

Falsified "claims (were) made…for creating tension and these claims have no value."

Last week, Britain, acting in cahoots with the Trump regime, committed maritime piracy against an Iranian vessel, storming and impounding the ship illegally, holding its crew members captive onboard.

The Islamic Republic never initiated hostile actions against another nation throughout its 40-year history, but reserves the right to respond appropriately to unlawful actions against the country.

Whatever actions Iranian authorities take no doubt will be lawful under international law.

When high seas piracy occurs, the aggrieved party is entitled to seek redress — including return of the property in question or full compensation for the loss.

Iran no doubt will act appropriately in response to Britain's maritime piracy against its supertanker.

The Trump and UK regimes didn't get their latest fabricated stories straight. The US falsely claimed five Iranian military vessels tried to seize the UK tanker in question. According to Britain, three vessels were involved — in what didn't occur, officials of both countries failing to set the record straight.

Other US and UK establishment media reported the same disinformation, serving as imperial mouthpieces.

They support Trump regime-led hostility toward nonbelligerent Iran, escalating tensions instead of trying to defuse them.

Anti-Iran propaganda is ominously similar to what preceded other US wars of aggression since the Pentagon-led NATO rape of Yugoslavia, especially Washington's post-9/11 global war on humanity — masquerading as democracy building.

Is Iran next on its target list for smashing — based on Big Lies? Will other countries join a war of aggression on the country, ignoring the rule of law?

Will the world community fail to challenge the Trump regime if it goes this far?

The US and its imperial partners pose an unprecedented threat to world peace, security, and stability on a global scale.

The self-styled indispensable nation's ruthlessly dangerous agenda may doom us all — the world community fiddling while it rampages worldwide.